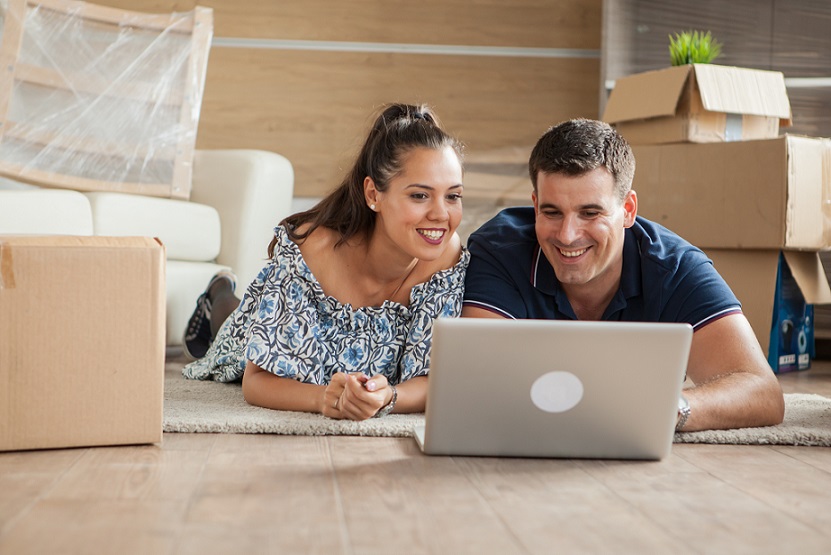 OwnHome, which launched late last year, is an Australian rent-to-own investor that has moved one of its first customers into their own home.

After 16 long years of renting, partners Beau Fraser and Lance Purvis are the proud owners of a two-bedroom townhouse in Sydney’s Surry Hills.

“With house prices skyrocketing across Sydney, it would have taken us at least five years to save a deposit for the house we wanted. Instead, through OwnHome, we can start working towards ownership without the fear of needing to move again,” says Mr Purvis.

Prior to OwnHome, Beau and Lance were resigned to a life of renting. Following a period of record growth that has seen Sydney’s median house price climb $850 dollars a day, the average home now costs $1.3 million requiring a deposit of more than $260,000.

“Our parents live in country New South Wales, so moving home to save wasn’t practical. Most of our friends are in the same predicament — desperate to buy but unable to save enough in the face of soaring prices and stagnant wages,” says Mr Fraser.

The company’s mission is to turn renters into homeowners.

Its founding principle is the overriding belief that all Australians deserve the opportunity to build a life and family in the security of their own home. This is especially the case with the four-and-a-half million young Australians who don’t own the home they live in.

As such, OwnHome allows high-credit customers, without a deposit, to build purchase credits while they live in their dream home.

How does the system work?

Customers pay a monthly amount equivalent to the traditional method of renting and saving for a deposit for that same home, but gain two benefits: they move into their home immediately and they benefit from capital gains of the property.

OwnHome co-founder Tim Harley says seeing Lance and Beau move into their home has further fuelled the desire to help their generation get onto the property ladder.

“Beau and Lance are the first of 400 customers we hope will move into their dream homes in the next 18 months. Since launching, the applications have come in thick and fast,” says Mr Harley.

He adds that OwnHome is the only rent-to-own model that provides a path to homeownership in the area you want to live in that doesn’t require hundreds of thousands of dollars for a deposit.

In simple terms, the company buys a property on behalf of the customer. Once settlement goes through, the customer can move straight into their home while making monthly payments to OwnHome.

In three to seven years, the customer has the option of purchasing the property outright at a pre-agreed price.

“Traditional paths to homeownership are broken. It takes 10 years longer to save a deposit than it did 50 years ago. Millions of Australians, mostly our generation, are stuck in the rent cycle. We just want to level the playing field,” says OwnHome co-founder James Bowe.

The OwnHome business method allows buyers to purchase a pre-existing home in an established suburb. Launched initially in News South Wales, the millennial mates are eyeing Queensland as their next target market.

Only Required if Making a Booking 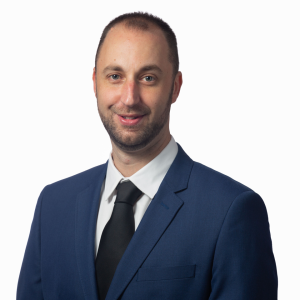